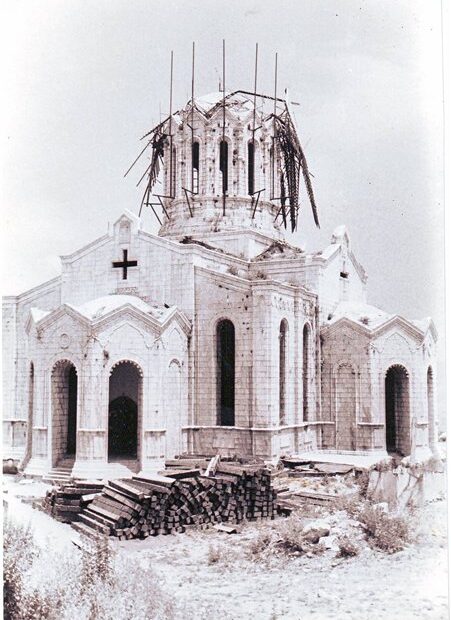 The development and implementation of the military operation for
liberation of Shushi and the settlements in Janhasan-Kyosalar subregion
marked the brilliant victory of the Armenian people’s unique military
thought, which became a baptism of fire for the Artsakh Self-Defense
Forces and for certain branches in particular.
The most vivid results of Shushi liberation were the annihilation of the
enemy’s reinforced foothold from which the non-combatants of Stepanakert,
and Armenian adjacent settlements were constantly exposed to rocket
artillery fire, and the recovery of the Lachin Humanitarian Corridor,
through which the blockaded Artsakh established a life-saving communication with Armenia.
In terms of strategy, timely and effectively repelling the enemy attacks
in some lines of defense in the administrative districts of Askeran,
Martakert and Hadrut, an extremely difficult task was successfully solved,
and the victory in Shushi was secured.
However, the historical significance of Shushi’s liberation should be
regarded not only in the context of Artsakh and even Armenia, but also in
the context of the entire Armenian world community.
This brilliant victory returned the Armenians the historic fortress city
that embodied the spiritual and cultural glorious past of the nation. The
liberation of Shushi put an end to Azerbaijan’s perennial policy of
appropriation of other people’s historical monuments and established
favourable conditions to restore them, to make them publicly available, a
particular evidence of which is the opening of the Persian Mosque in
2019.